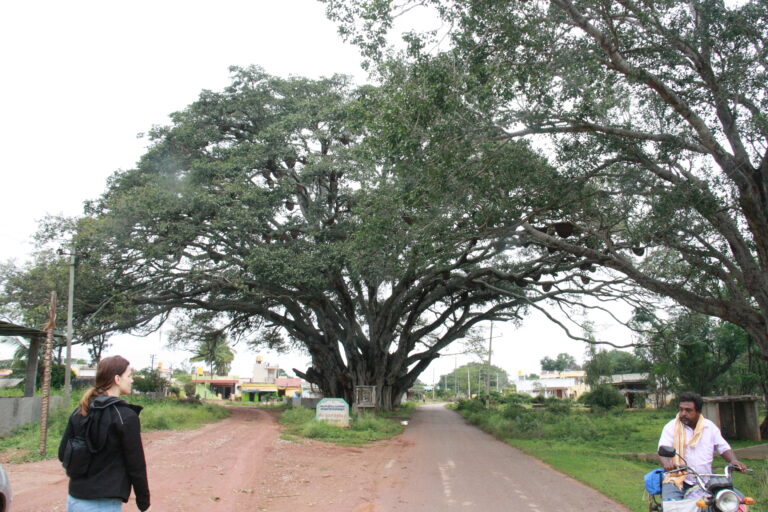 Bee Lab Bangalore was the title of a project and an exhibition by Sebastian Walther who joined Axel’s lab at the National Centre for Biological Sciences – TIFR during his DAAD BangaloResidency in 2017. In the Western World honey bees more than any other insect have sparked human’s curiosity and imagination. Bee keeping goes back to the early Egyptian civilization which used wax and honey for sacred rituals. In modern times European immigrants brought the honey bees to North America, where they are now the most important pollinators for the industrious agricultural production of fruits and crops. In Asia the situation is different: for once there is not only one honey bees but many and most of these honey bee species are wild. In India, for example, there are at least 5 honey bee species and only one is kept by humans. .